On Nov 8, 2020 Our organization the 65th Infantry Regiment MA continues to Honor and give Recognition to Korean War veteran Borinqueneer PFC Modesto Cintron-Pagan of Santurce P.R. who was declared Missing Action on Sept 24, 1952 and declared dead on December 31, 1953. At the time PFC Cintron served with the 65th Infantry Regiment and was in Company K, during the Battle of OutPost Kelly Hill 391 or Kelly Hill as they called it

His company was overran by the Chinese Communist and suffered many casualties and had over 64 MIA’s.

Here we presented his nephew Pedro Chiclana Fernandez with the Borinqueneers Congressional Gold Medal Posthumously by Virtual Presentation, who was at the American Legion Post 66 in San Juan, PR along with Post 66 members Carmen Rosario & Osorio, Commandante Arroyo of Post 42 Utuado.

PFC Cintron-Pagan was Inducted into the U.S. Army in 1951, He trained at Ft Buchanon

His Decorations are as follows;

Special Thanks to our Special Guest; Command Sergeant Major Jose Luis Silva-Diaz (Ret) and Poet for Blessing us with such a beautiful Borinqueneers Poem for the Family for assisting in the presentation. American Legion Post 66 Dept Commandante Antonio Arroyo and Post 42 Commandante Miguel Rodriguez-Rivera for the use of the facility and it's members for participating in the Presentation.

If your a 65th Infantry Regiment veteran or family member, or a WWI, WWII, Korean War veteran and have not received this prestigious medal, Please contact us at 65thIRMA@gmail.com or call us at 484-767-5884 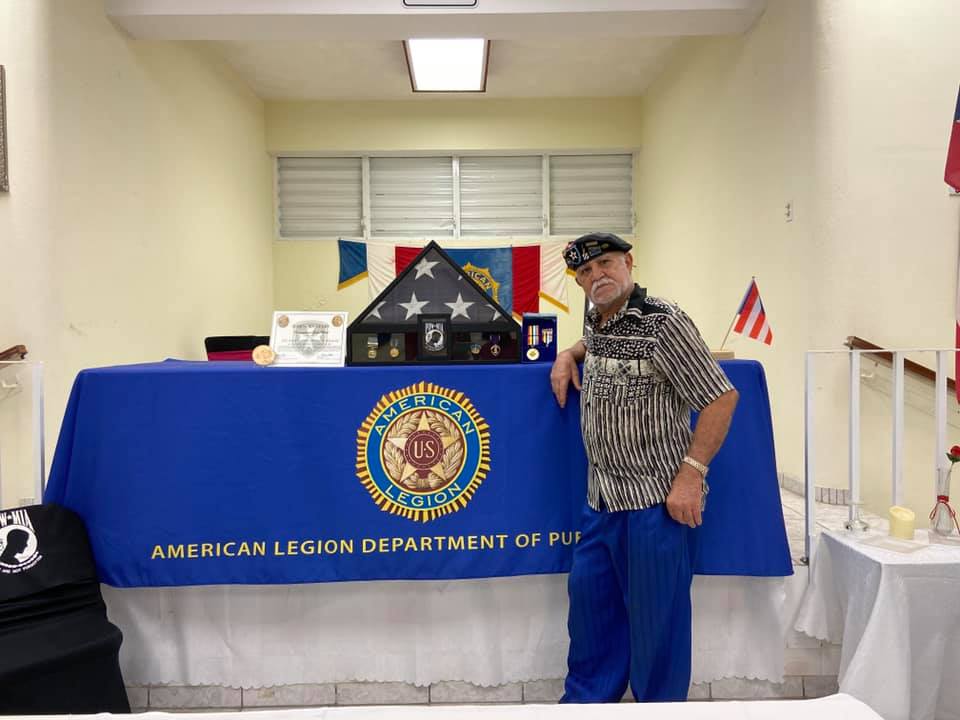 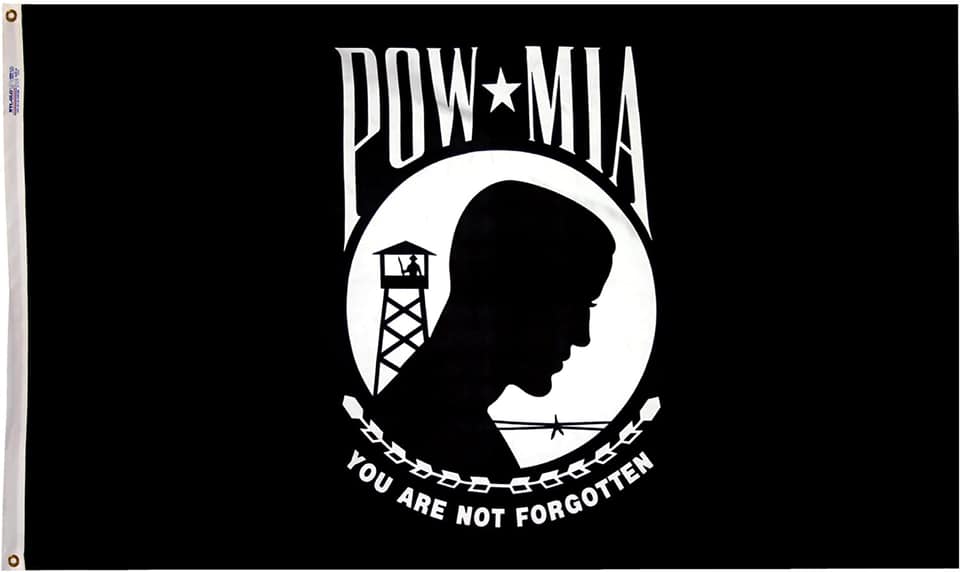 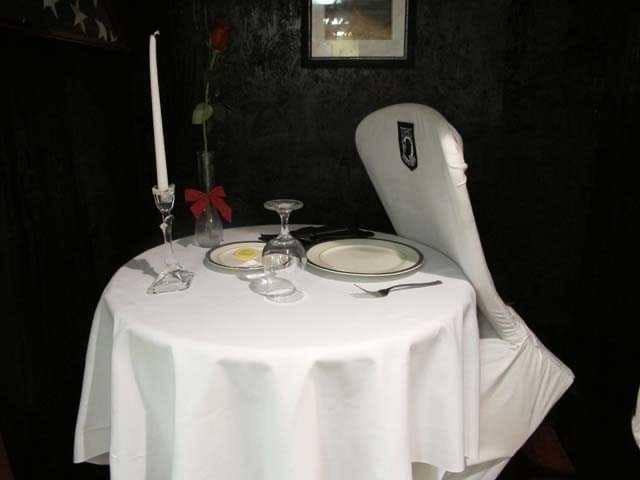